Photographs by Lucien were chosen for display at the 33rd Annual Congressional Art Competition at the Vermont College of Fine Arts in Montpelier, sponsored by U.S. Congressman Peter Welch. Also while in high school, he was stage manager for the TSA-presented musicals South Pacific and In the Heights and the Vermont Teen Theater productions of The Complete Works of William Shakespeare (Abridged) and Dr. Horrible’s Sing-Along Blog; and he helped establish TSA’s sugaring (maple syrup) business. Lucien also spent a summer volunteering for National Wind Watch and supports the work of aweo.org and the North American Platform Against Windpower as well.

At Warren Wilson, he quickly became a supervisor of the recycling crew while attaining a degree in outdoor leadership. In March 2016, he made a presentation on composting at WWC at the 26th annual conference of the Carolina Recycling Association in Wilmington, and in February 2017 he organized the WWC visit of Patagonia’s Worn Wear tour with a day-long Sustainability Fair. For his senior year, Lucien created the grant-supported position of Community Outreach for the WWC Recycling and Compost Operations. He helped host the October 20, 2017, Regional Food Waste Summit (news report).

For many summers of his childhood years, Lucien went to Circus Smirkus camp at Sterling College, Craftsbury Common, Vermont.

Lucien has written for Medium.com: “I Drank From the Stream” 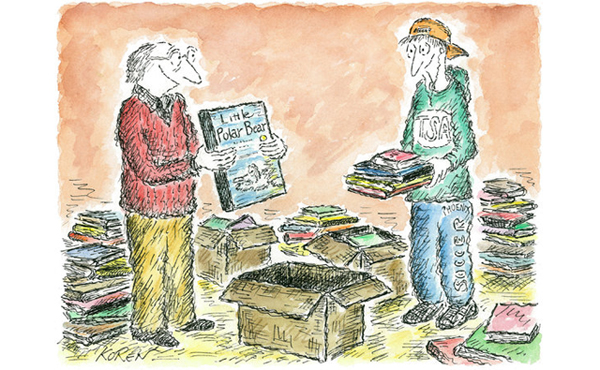 hosting and design by